Went down a storm!

A fab few days drawing caricatures of the colourful folks at the Brighton Tattoo Convention, where I had an impressive stall, complete with barber’s Hot Seat! Really enjoy these events and look forward to the next! 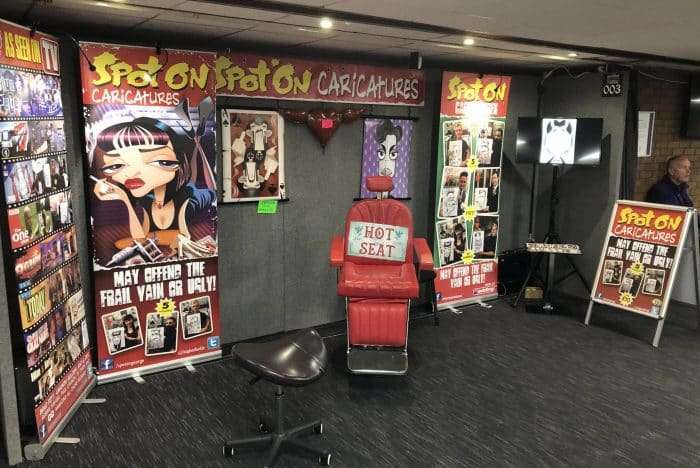 All images Copyright George G Williams 2010 and may not be used or shared. 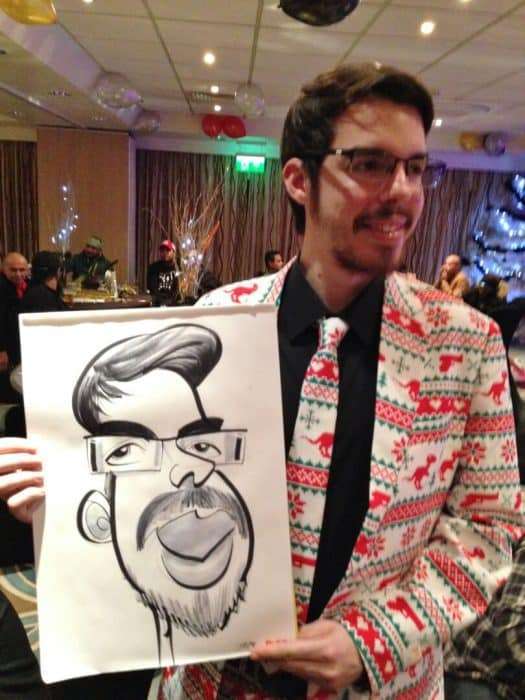 ‘Tis the season to be jolly and who better to make you jolly than Spot On George, your walkabout party caricaturist for hire. I’m stoked and ready to hit the office parties of London once again, so drop me a line with your party date and see if I can pop down your chimney for a couple of hours! I look forward to hearing from you soon. Merry Christmas!! 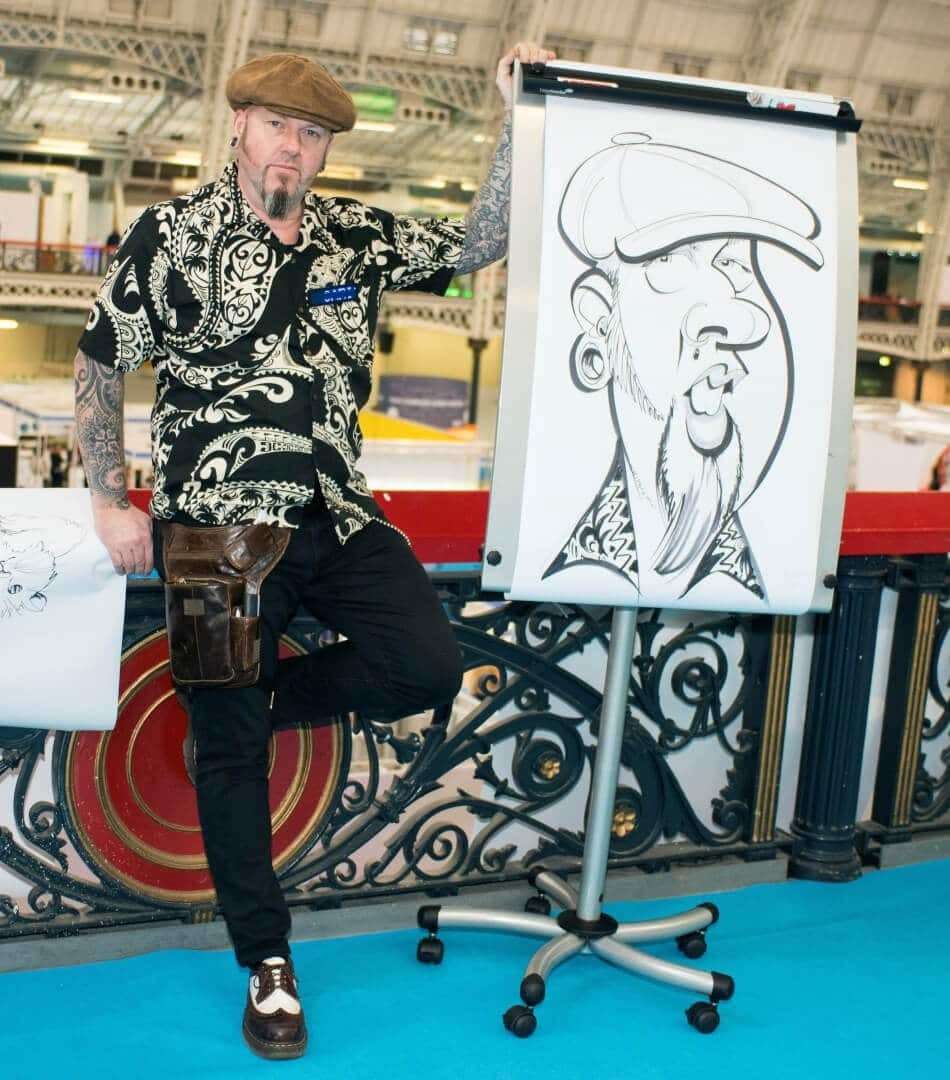 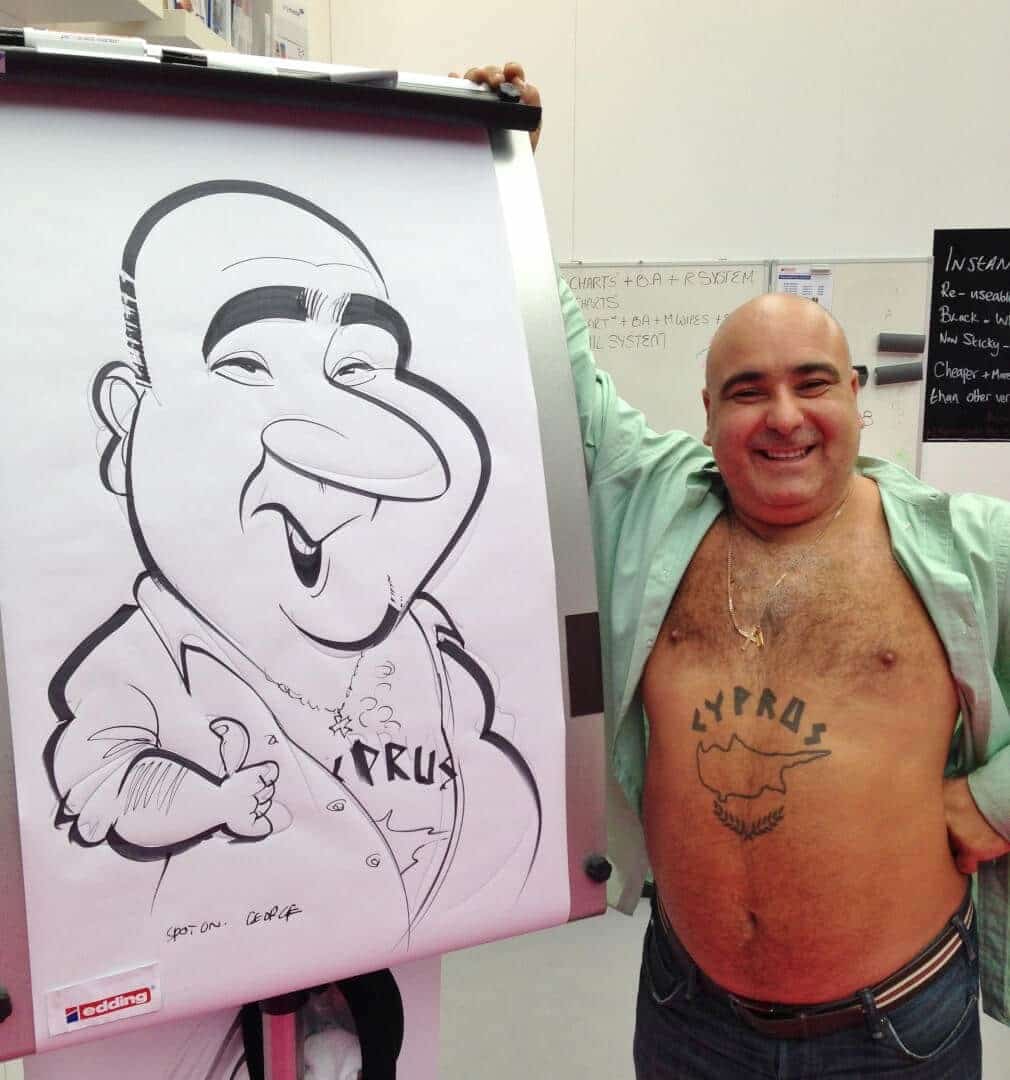 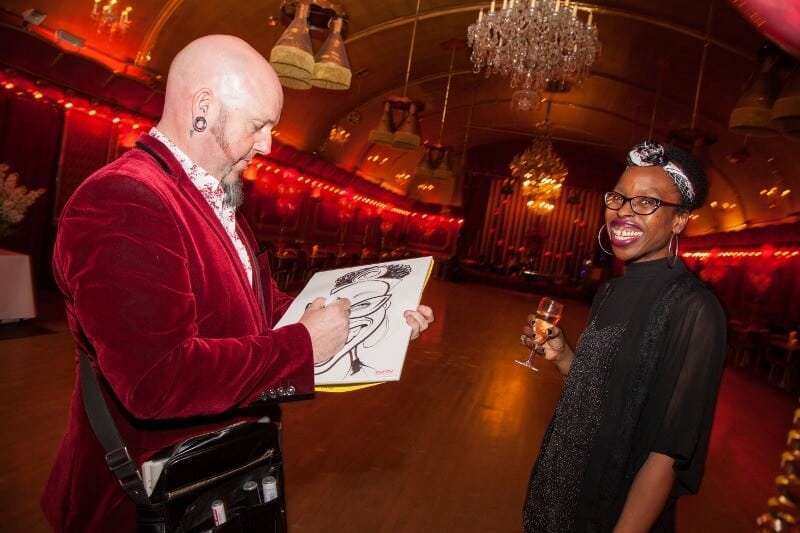 Hire a walkabout caricature artist with personality and style. With 27 years experience, ‘Spot On George‘ has a fantastic celebrity client list including Brad Pitt and Amanda Holden, he specialises in weddings and parties, offering mix and mingle entertainment for your guests in London. George also offers live digital iPad caricatures, for exhibitions, office parties, conferences and corporate events. Hire an industry leader to entertain your guests and clients in London. 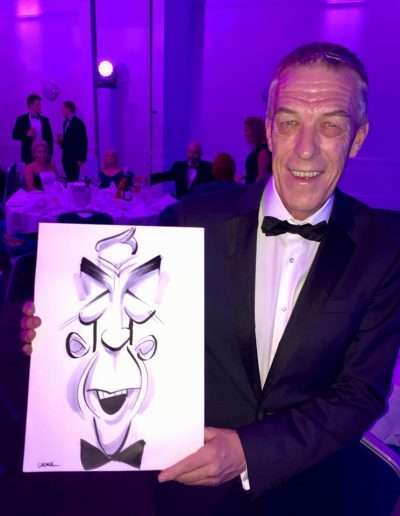 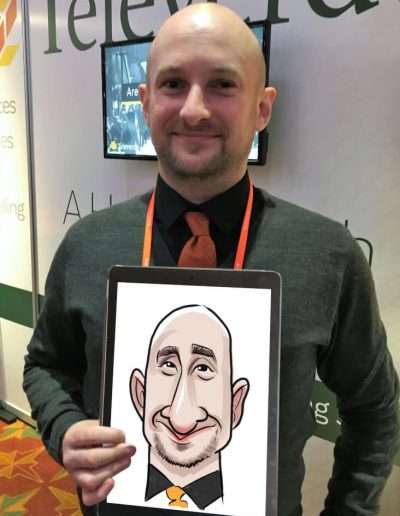 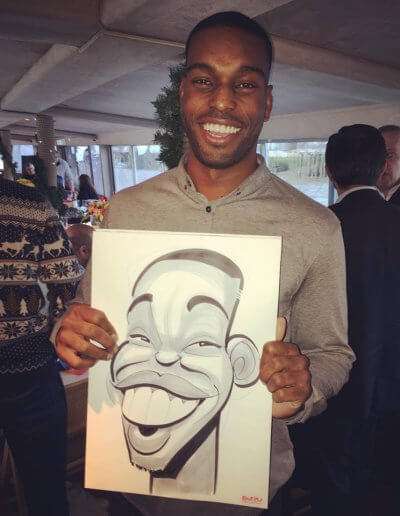 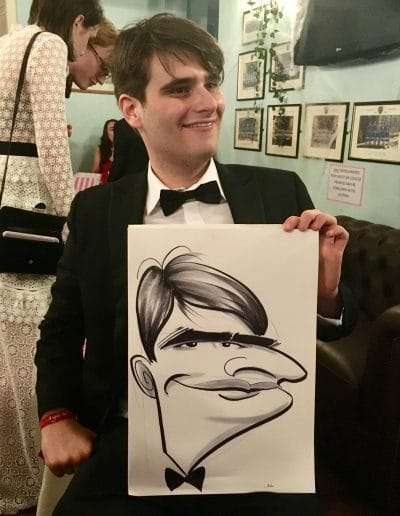